For the Love of Soccer 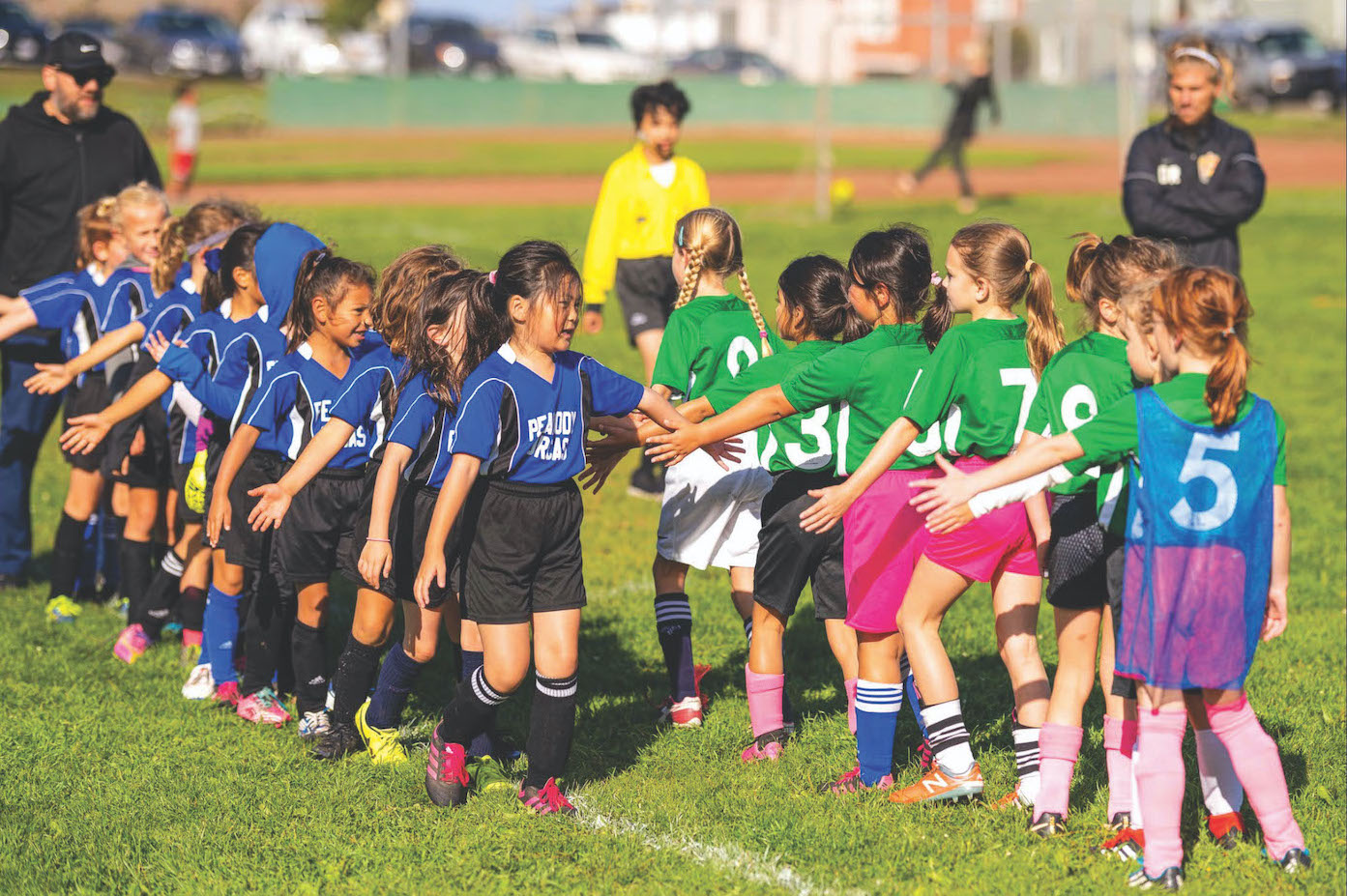 In Scotty Kober’s eyes, soccer is the most versatile sport in the world. Anywhere, anytime, anyone can play – all that is needed is a ball.

“I’ve played soccer absolutely everywhere, from the sidewalks of Vietnam to the Great Pyramid of Giza,” she said. “There isn’t a place in the world where there isn’t a ball – or something that can be used as one,” referencing tied up shirts she saw used as a ball in a refugee camp.

For many the world over, Kober points out, soccer is the glue that creates community, whether across oceans, over borders… or down the street at the neighborhood park.

That’s why Kober describes San Francisco Youth Soccer (SFYS) – the soccer-focused nonprofit she’s been executive director of since 2011 – as having evolved from “just a soccer league,” to a “soccer-based community organization focused on youth leadership.”

The health benefits, self-esteem, and valuable leadership skills kids acquire while playing team sports is without question, Kober says. In recent years, the lean yet scrappy SFYS team of five has transformed the organization, which has roots in the San Francisco soccer scene since 1999, into a thriving ecosystem for the youth of the 21st century.

Enaam Maqsood undertook coaching and referee training due to his love of the game but ended up learning valuable life skills along the way. And the $25 an hour he earned created incentive, too.

“I learned a lot about myself teaching other people and it helped me grow as a person,” Maqsood said, now in college. “Even my family sees it – how I’ve been able to resolve conflicts in the house or with friends from learning how to coach and referee through SFYS.”

Despite ever-widening income gaps in the city and skyrocketing prices, SFYS only recently raised fees after twenty-plus years. A rarity in these days of high inflation and pay-to-play models. And though post-pandemic it was impossible to survive without increasing registration fees, it remains $100-$150 per season to play in leagues, 10 to 20 times less expensive than nearly every soccer club in San Francisco and among the most affordable in the nation.

Donate to help ensure that SFYS’s high-quality, low-cost league play and supplemental youth leadership programming will continue to expand to serve even more SF youth. All donations are fully tax-deductible and match-eligible! Donations received by 12/31  will be matched up to $5,000!

To support youth soccer and leadership through sport.

I think it’s great for kids to get involved with everything SFYS has to offer. I learned a lot about myself teaching other people and it helped me grow as a person. Even my family sees it — how I’ve been able to resolve conflicts in the house or with friends from learning how to coach and referee through SFYS.

San Francisco Youth Soccer’s newest initiative is the Youth Advisory Council (YAC). The purpose is to increase equity in the soccer community by providing players a voice to represent themselves and their peers. YAC’s pillars of Education, Community, and Action allow young athletes to have mentorship, but also to dream big. The council is a safe space for the youth to speak their minds without fear of judgment.

“It’s amazing! These kids are coming together and saying, ‘How can we make soccer better, more inclusive, and how can we educate people?’” says Executive Director Scotty Kober.

Help Kober raise $50,000 this year so she can hire staff to help turn their ideas into reality as well as build up her existing youth leadership programming. Donations received by 12/31 will be matched up to $5,000.