We Can End Gun Violence by Taking Action – Not Sides 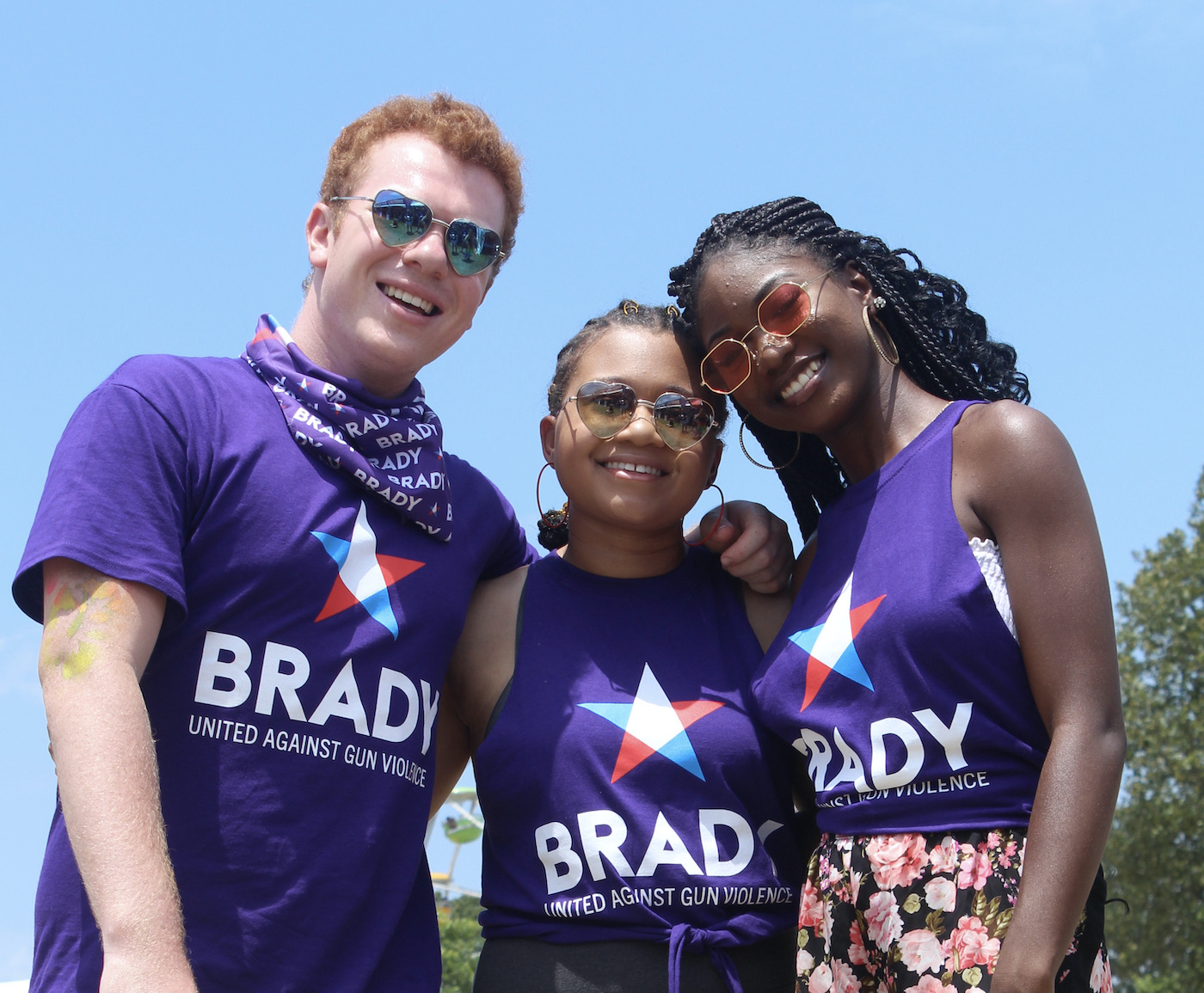 To those who say we can’t reduce gun violence in America, Tony Porter has a response: “Remember when we didn’t have seat belts?”
Porter is a risk-management expert and advisor to start-ups, oriented toward finding and supporting the most effective people and projects in a field. When a gunman opened fire at a high school in Parkland, Florida, killing 17 and igniting a new national conversation about gun safety, Porter wanted to support the organization most likely to make a tangible and meaningful difference. He did his research, which led him directly to Brady | United Against Gun Violence formerly known as the Brady Campaign to Prevent Gun Violence.

“I couldn’t look at my kids and say that this was the world I was leaving them with,” says Porter. He acknowledges that gun violence “is a massively complex problem.” But at the same time, as with the move to require seat belts, a campaign of “the right ideas, competently executed,” could flip the switch.

Porter, based in Marin County, now sits on the national board of Brady. A storied national gun violence prevention organization with a strong California presence, Brady has been at the forefront of developing bipartisan educational and legislative solutions to our country’s gun epidemic for over 40 years.

Like many volunteers and supporters, Porter was attracted to Brady’s multi-pronged approach, including their Combating Crime Guns Initiative, a “supply-side” strategy that seeks to stem the pipeline of guns sold from unscrupulous dealers, as opposed to overburdening impacted communities (especially communities of color) with tackling violence prevention locally. Brady’s data analysis, and collaboration with local and federal law-enforcement, is making it harder for dealers to evade the law.

Successes like this make it possible for Brady to do even more work on the ground. In Oakland, for instance, Brady staffer Erica Rice has helped community-based organizations develop educational and policy toolkits that they might not otherwise have access to. Brady has also developed a successful youth-oriented coalition called Team ENOUGH, which trains and empowers young people in California to organize and advocate on a range of gun-related issues. Brady also works with The Ad Council on the  End Family Fire campaign which is educating both gun owners and non-gun owners on the role of safe firearm storage.

But tragedy continues to lurk around every corner, as gun violence has again spiked during the pandemic. Brady recently partnered with Oakland based nonprofit Youth Alive! to create a short, animated video, “Remembering Davey,” about a 21-year-old who was murdered in Oakland in the summer of 2016.

“I didn’t want to live,” says Davey’s mother, Jasmine Hardison, who narrates the video. But five years later, through educational opportunities like this video, she can show her son that “I’m still out here pushing for you… That’s what I’m here for. To have hope after this.”

And that is what Brady is in the business of providing: hope.